How a global educational publishing company teamed up with RapDev to automate change management, manage their cloud infrastructure, and future proof their organization 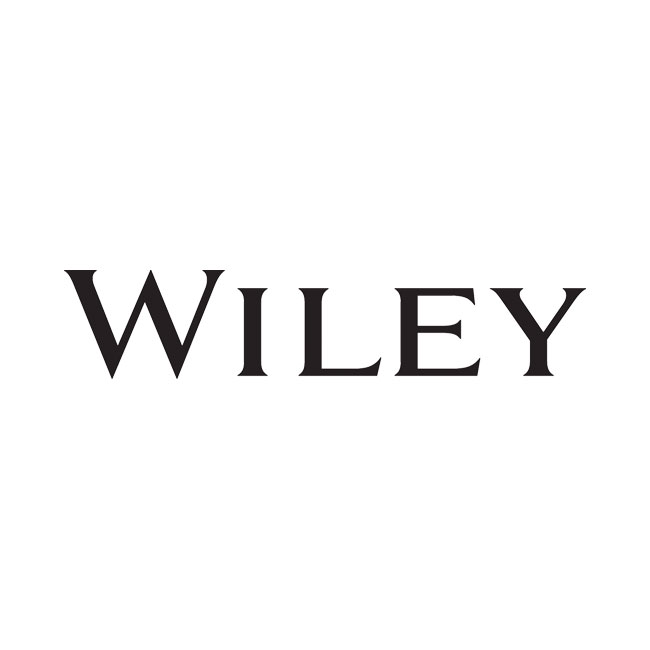 For over 200 years, Wiley has been a leading publisher of educational content for universities, businesses, and individuals. Through innovative digital material, assessments, certifications, and other learning solutions, the company continues to empower its customers to achieve their education and employment ambitions in an ever-changing world.

With such a long history of offline publishing success, moving into the digital age wasn’t without its challenges for Wiley. The company knew if it was going to continue leading the way for global education, it would need to improve its internal technological processes for developing innovative education solutions. For this, Wiley needed to turn its education inward and move towards a DevOps mindset.

“It’s more than integrating tools and building solutions,” stated Fedor Terlov, Director of SRE at Wiley. “It requires a very different way of thinking to change approvals, governance, even governance as code,” he explained, “we needed to not only implement new DevOps tools, but also understand how to do it ourselves.”

Wiley had an enormous amount of valuable information throughout the Service Development Life Cycle (SDLC), but the data was fragmented and difficult to use. That meant developers were forced to follow a heavily manual process for change requests, which wasted time and slowed development velocity.

“From a CI/CD pipeline perspective, we had knowledge of everything. So in JIRA, GIT, and a few other tools, we knew who made the change, we knew why, and we knew for what business purpose,” Terlov said. “So we could trace from the origin of the idea up to the deployment into production, but all this information was scattered across all of these tools,” he added, “However, we thought this data could and should be used to generate change requests automatically.”

Wiley also needed a way to better understand what was happening with its cloud infrastructure. The traditional approach— crawling production environments to collect this information—wasn’t efficient or practical for such a large organization. With the cloud and infrastructure as code (IaC) approach, keeping up with environments that are constantly being provisioned or disposed using automated crawlers or manual tracking was nearly impossible.

“Historically, it has always been a problem, for many decades even, to constantly maintain an up-to-date registry of applications and environments that change rapidly,” Terlov explained. “The landscape is very diverse when you’re a distributed company like Wiley with offices all over the world,” he continued, “and with many development teams and hundreds of applications, information gets outdated faster than you can collect it.”

Wiley immediately realized fostering a DevOps mindset would be crucial for solving its lack of change management automation and infrastructure visibility. For this, they recruited outside help from RapDev—a ServiceNow partner and expert at implementing DevOps methodologies.

“As a development manager, I was very involved with meetings with other vendors, and RapDev was very different from them,” stated Terlov. “Evolving times and technologies call for new solutions, new thinking, and a new mentality,” he continued, “from that perspective, I think RapDev is very well-positioned as a company that’s helping ServiceNow navigate this rapidly changing IT world.”

With RapDev’s help, Wiley built a pilot implementation of the ServiceNow DevOps module, which integrates JIRA, Jenkins, and other development tools. The solution can automatically generate change management requests, saving developers time and vastly improving the time-to-production for code changes. “It’s like the difference between walking and flying,” Terlov remarked about this new change management request process.

Using ServiceNow’s Configuration Management Database (CMDB), Wiley was able to gain valuable insights into its automated cloud infrastructure in real-time. RapDev helped Wiley build an integration that mapped IaC repositories to the CMDB, which was able to import 2300 microservices in under 20 minutes. Even with some of its applications having code changes deployed into production several times a day, service registration with Github Commit Webhooks were instant instead of several days. Wiley can now use the CMDB to get an accurate understanding of its highly elastic and dynamic infrastructure.

Over the course of the implementation project, it was crucial that Wiley and RapDev worked closely together and collaborated effectively. Using Slack and other communication tools, both teams were able to overcome any pitfalls along the way to build a working solution.

“In order to execute on the plan and build something, you need a certain type of relationship,” Terlov stated. “From that perspective, I didn’t differentiate people by the companies, but by the roles,” he continued, “so we just built the team that executed and got the results. It was very natural to work with RapDev.”

Within just a few months, RapDev and Wiley were able to implement the ServiceNow pilot to streamline change requests and infrastructure management. Real-time microservice registration alone saves up to four hours of engineering time each week. More importantly, however, Wiley made a significant step towards achieving a DevOps mindset and culture. Over the next year, Terlov hopes to leverage the new change management process across all development teams throughout the company and around the world.