How a leading eCommerce company enhanced its deployment pipeline by integrating ServiceNow and other third-party tools with RapDev. 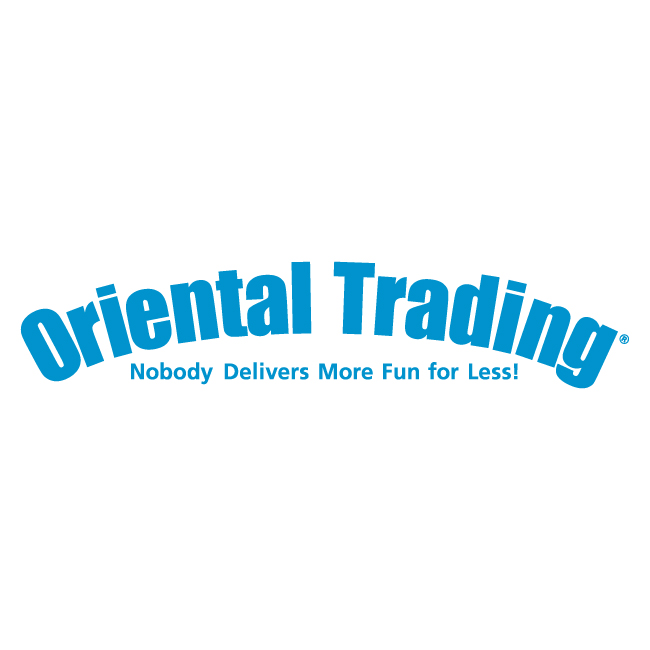 Oriental Trading Company (OTC) is the largest direct retailer of value-priced party supplies, toys, arts and crafts, novelty items, and more. In fact, the company has about 1700 employees that work to provide over 40,000 unique products to customers. Since OTC was founded in 1932, the company has continued to find innovative ways to sell its products to individuals, teachers, schools, churches, businesses, and nonprofits.

In 1999, OTC launched its eCommerce website, which has led to the company being recognized as one of the top 100 online retailers. The problem was that it’s internal development processes were now holding back the decade-old retail site from adapting to today’s hyper-digital business environment. The company needed to revamp its software deployment process to more quickly and consistently bring application code from development to production.

While OTC knew they needed to improve their software deployment process, there were also a number of underlying operational issues to address. For example, inconsistent and time-consuming deployments were often the result of complex compile environments and disconnects throughout the entire process build process.

“We had a lot of operational issues in terms of getting code from the development environment into production,” stated Nachiket Desai, VP of Applications Development at OTC. “Our environments were complex, the process for building code was taking too long, and we were spending a lot of hours deploying to QA and production.”

Unpredictable deployments, while a hindrance to development, also created unexpected issues in production. Customers were experiencing bugs that didn’t appear during QA testing, which made tracking down and remediating these issues difficult. This disconnect between environments, therefore, was negatively impacting the customer experience, and in turn, the company’s revenue.

“The overarching problem was that we were creating customer-facing issues that we weren’t catching,” Desai explained. “So when code made it into production, we would find issues that didn’t necessarily surface in QA and development environments. There was a clear disparity between our environments that needed to be resolved.”

OTC’s primary objectives, therefore, were to reduce operational spending and the time required for code deployments while also improving the reliability of the code moved from development into production. For this, OTC wanted to find an outside partner that could not only help the company define its own DevOps vision, but also have the implementation experience necessary to execute the project successfully.

After having discussions with multiple vendors, OTC chose RapDev to help jumpstart its DevOps initiative. RapDev set itself apart from other vendors that OTC considered because they immediately shared their in-depth DevOps knowledge and potential value-add from the start.

“As part of this project, we started exploring pseudo-agile processes,” revealed Desai. “We were traditionally a waterfall shop, but over the last year, we’ve been making the shift to an agile-style execution. We’re not fully agile yet, but we started a scrum process, and this modernization project has helped facilitate the change.”

While OTC had already been using Jenkins to automate its CI/CD workflow, the company wasn't using the platform to its full potential. RapDev helped OTC implement webhooks into the deployment pipeline to automate various parts of the deployment process using third-party tools like Maven and Selenium for triggering automated regression testing. As part of this initiative, OTC also modernized its source control management by shifting to Git, which was seamlessly integrated with Jenkins as well.

In addition, RapDev helped OTC overhauled their ticketing system by integrating Jenkins directly with ServiceNow. Automating the change control and approval process reduced deployment time while also ensuring the consistency and transparency for each build. In fact, OTC was also able to eliminate about 8 hours of effort for every deployment by eliminating shifting away from their manual ticketing process.

The Start of a DevOps Journey

With the new ServiceNow ticketing system and other CI/CD pipeline upgrades, OTC was able to eliminate around 3,000 hours of administrative effort for software deployments. The company can now deploy new releases for its eCommerce site more efficiently without introducing additional issues in production.

During the next phase of OTC’s DevOps journey, the company hopes to scale its new deployment process across more engineering teams and applications. OTC also plans to create a dashboard to more transparently measure KPIs for each software team as the company increases the scope of its DevOps efforts to continue innovating.

“Right from the beginning, RapDev’s resources engaged in the project were very knowledgeable,” revealed Desai. “Even though we had a lot of inefficiencies on our side, RapDev was able to deliver on its commitments for the project from the outset. Most importantly, however, RapDev helped us define our DevOps vision for the future.”