How Norway’s largest financial services firm teamed up with RapDev.io to streamline their DevOps change management processes on ServiceNow. 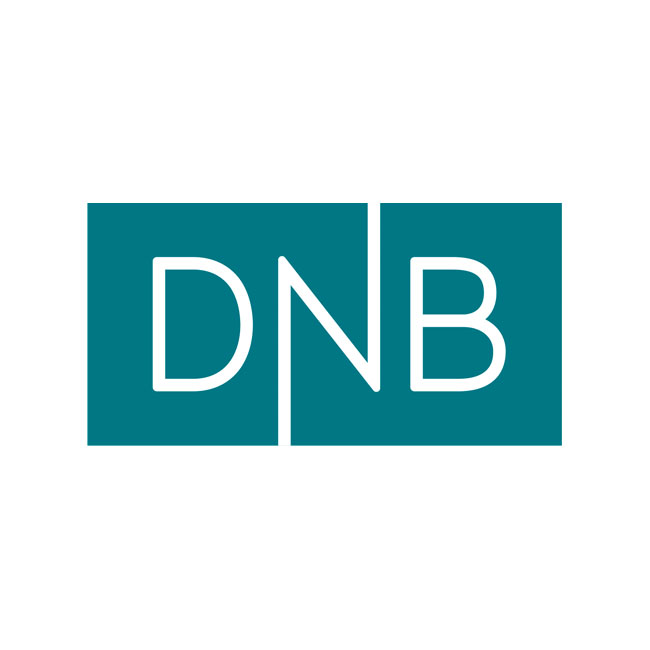 As one of the largest financial services groups in the Nordic Region, DNB offers loans, savings, advisory, insurance, pensions, and other financial products to its customers around the world. For the company to meet today’s customer demands for digital financial services, DNB has an enormous IT budget of over $490 million, which includes thousands of internal and external IT staff, around 800 business applications, and hundreds of active IT projects.

While achieving a high level of success required a technology-first approach, the company was held back by week-long approval cycles for pushing code into production. Developers were spending hours filling out change forms, change approvals in the ServiceNow platform were taking several days, and this legacy control process was slowing down DevOps teams. DNB needed a way to seamlessly connect Agile development processes to change management, so they could keep up with customer demands and continue to release innovative digital financial services rapidly.

“We heard that some organizations were connecting their change management processes with Agile development practices, and that’s something we were struggling with,” stated Anne Kristine Næss, Enterprise Architect at DNB. “When a developer was creating code and would like to deploy it to production quickly,” she continued, “from where we were it took at least a week to get an approved change ticket and get the code deployed to production. One of our main targets was to reduce this cycle time from multiple days to minutes—and that’s what we’ve achieved today.”

Agile Processes In The Midst of Regulations

As a financial services company, DNB is required to adhere to numerous government regulations and risk reviews. Without quality change management practices, the company would be putting its license to sell financial products at risk and require greater liquidity to mitigate the potential for severe incidents. A lower risk score would allow the company to use these funds for more valuable initiatives that help drive the business forward.

In addition to the business implications, DNB knew there were substantial cultural challenges that were holding them back. With over a hundred different DevOps teams, DNB’s developers were looking for freedom to push code quickly under the Agile methodology. On the change management side, however, a clear audit trail for code changes and other compliance obligations weren’t optional. Finding a way for these teams to coexist, and even collaborate with each other, was a critical roadblock for digital initiatives and building velocity.

“There’s a level of distrust between developers and change managers. That’s a natural thing,” Næss said. “You have to sort of break down those preconceived notions so both sides can see each other’s viewpoint,” she suggested, “and that’s something that needs time and maturing until they have full confidence in each other. Rather than just an IT journey, we needed to undergo a human change management journey.

Achieving Agility And Compliance Together

With a large workforce in a heavily-regulated industry, striking a balance between agility and compliance would require a large cultural shift in the way people think at DNB. They needed to partner with a company that could not only offer IT knowledge, but become a cultural bridge between DNB’s internal development and change management teams.

At the Knowledge® 2019 event, ServiceNow introduced RapDev as a partner specializing in DevOps practices and implementations that could help DNB achieve auditable DevOps in the near future. DNB quickly recognized RapDev’s value as subject matter experts in change management practices and DevOps methodologies. Through in-depth workshops and integration support, RapDev was able to work with DNB’s internal teams to co-deploy a ServiceNow implementation that has continued to drive agility and compliance over the long-term.

More specifically, RapDev’s guidance and development resources enabled DNB to implement an initial pilot program focused on change management automation for one team building 30 microservices. By integrating Jira with the ServiceNow platform, developers could ensure they fill out the required fields in the issue tracking system, and corresponding change tickets would be automatically generated in the change management system. In addition, developers could instantly deploy code into production if checks passed, without waiting on manual code reviews. This data-driven approach to approval policies eliminated delays from change approval board (CAB) meetings and dramatically reduced change approval cycle times.

The Beginning of a DevOps Journey

“The implementation we’ve just started is the beginning of a long journey,” stated Næss. “We’ve only implemented this for a small team, not the entire company,” she revealed, “but this was a proof-of-concept that DNB can become much more agile and at the same time be compliant with laws and regulations. This means that we don’t have to negotiate between being either Agile or compliant anymore.”

RapDev became an integral part of DNB’s change management and development teams from day one, which opened new doors for a technology-first approach to financial services. After the success of DNB’s initial ServiceNow implementation, there was a smooth handover from RapDev’s developers to DNB’s internal team. Now DNB’s developers are empowered to deploy code to production in a matter of minutes, without negatively impacting compliance or risk mitigation. Moreover, shifting from manual testing by change managers to automated testing has improved production code quality as well. That means DNB can quickly adapt to market changes and deliver innovative digital financial services through rapid IT innovation.